W.DESIGN was Listed on AD100 for Three Consecutive Times 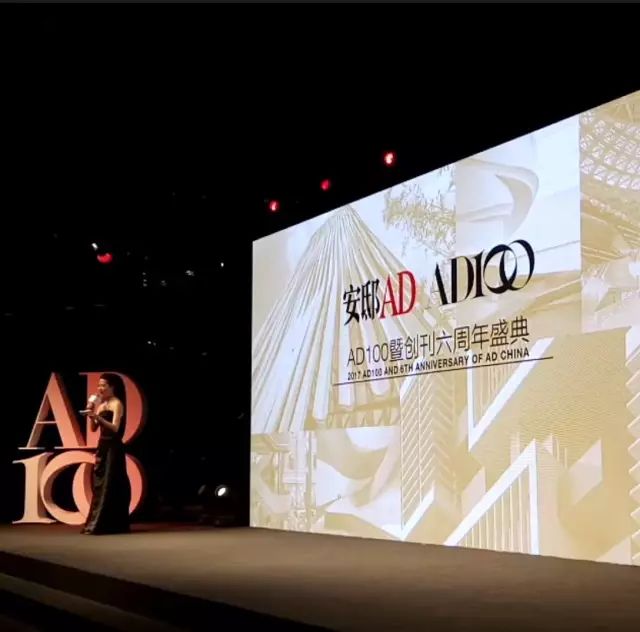 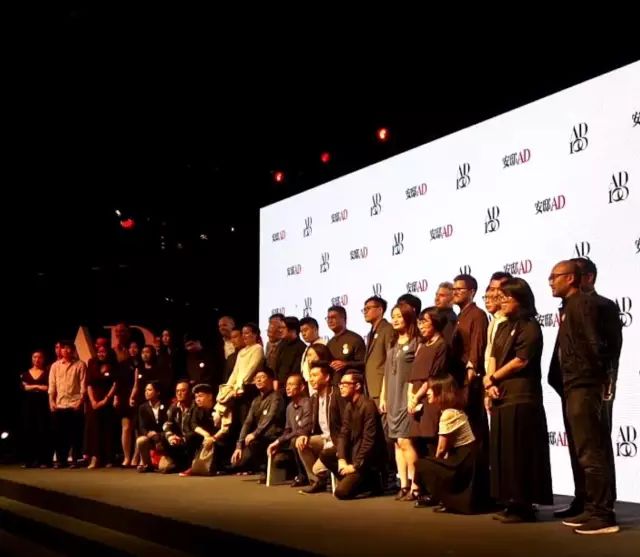 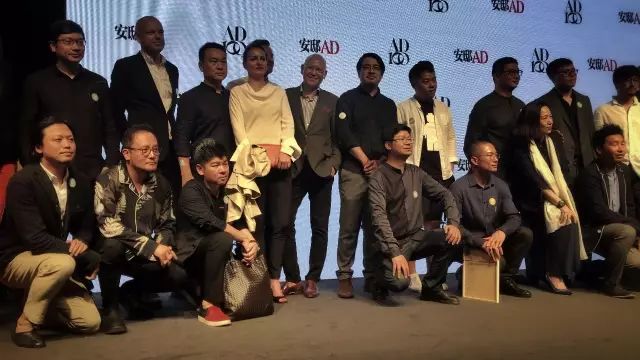 Tonight, AD100 award ceremony and the 6th anniversary ceremony of “AD” were held in Shanghai, and the most influential architects and designers gathered on the site. 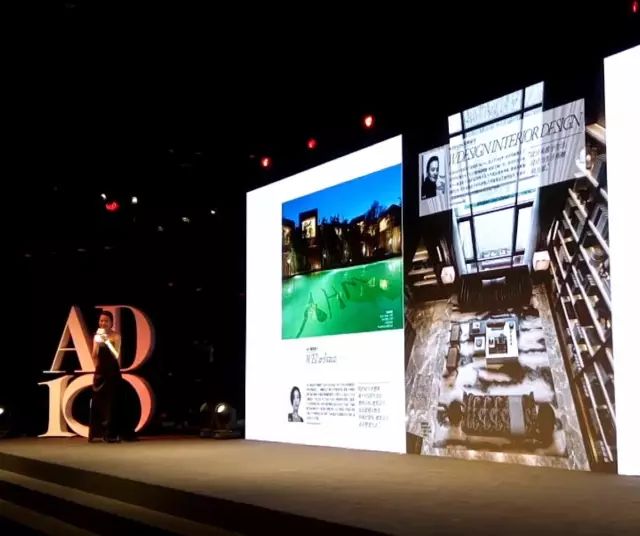 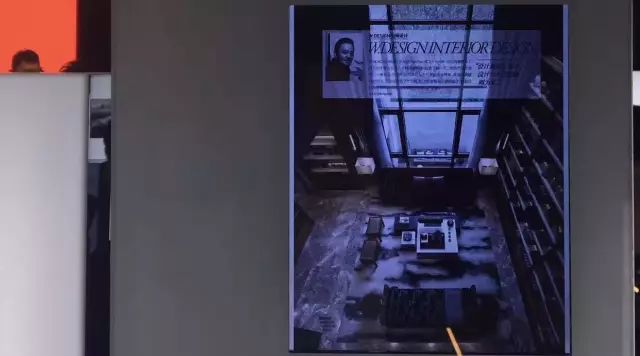 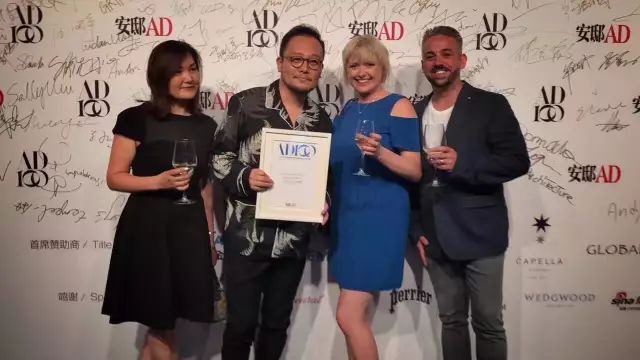 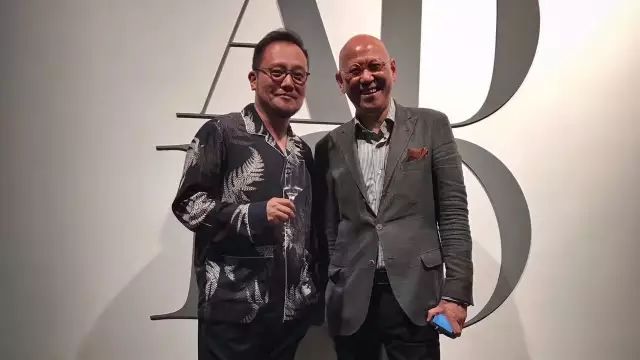 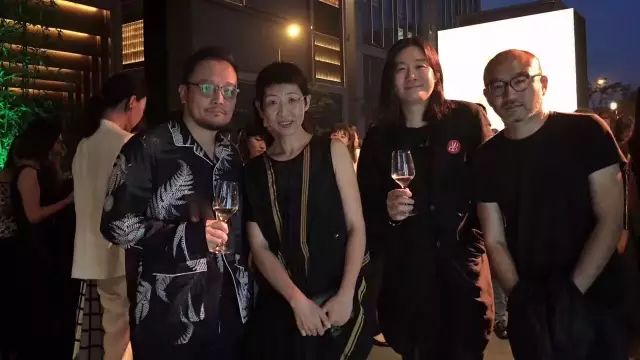 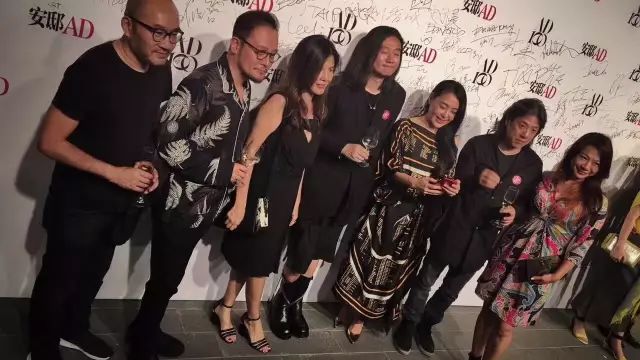 Since the first landing of AD100 in China in 2013, Ben Wu and W.DESIGN were listed for three consecutive times. W.DESIGN creates the “Modern Orient” design language, establishes a group of international design team with high quality, and enjoys a good reputation in the industry. 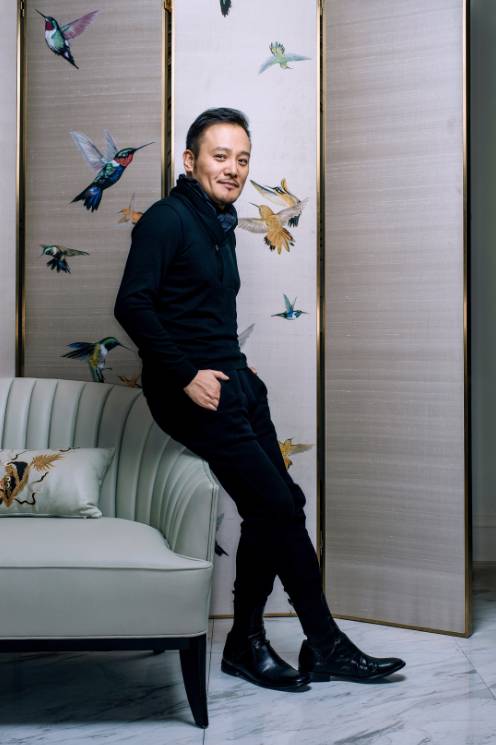 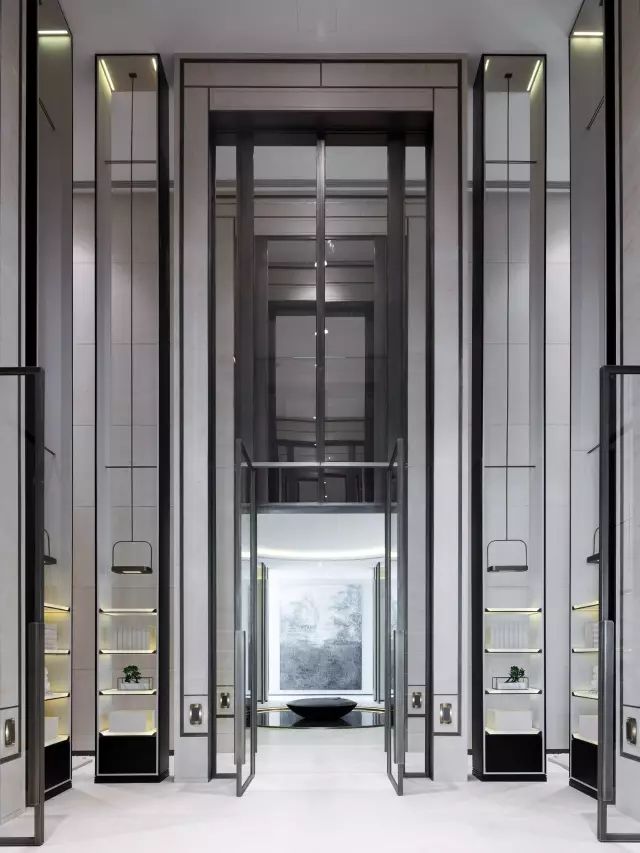 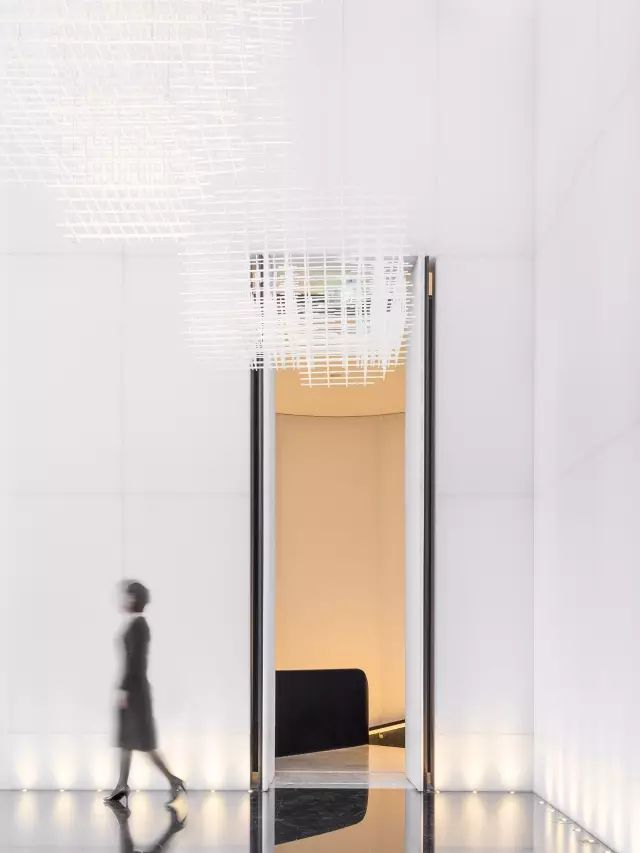 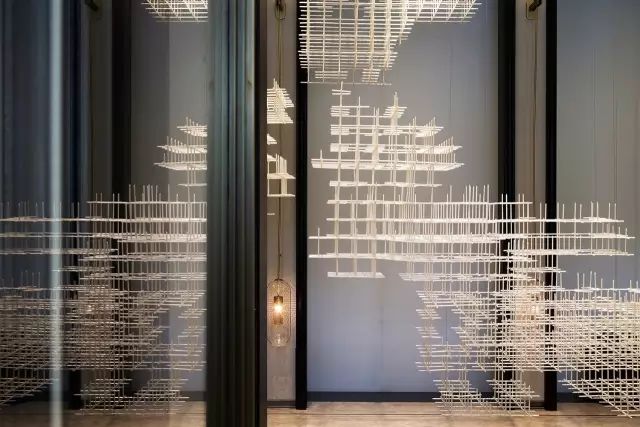 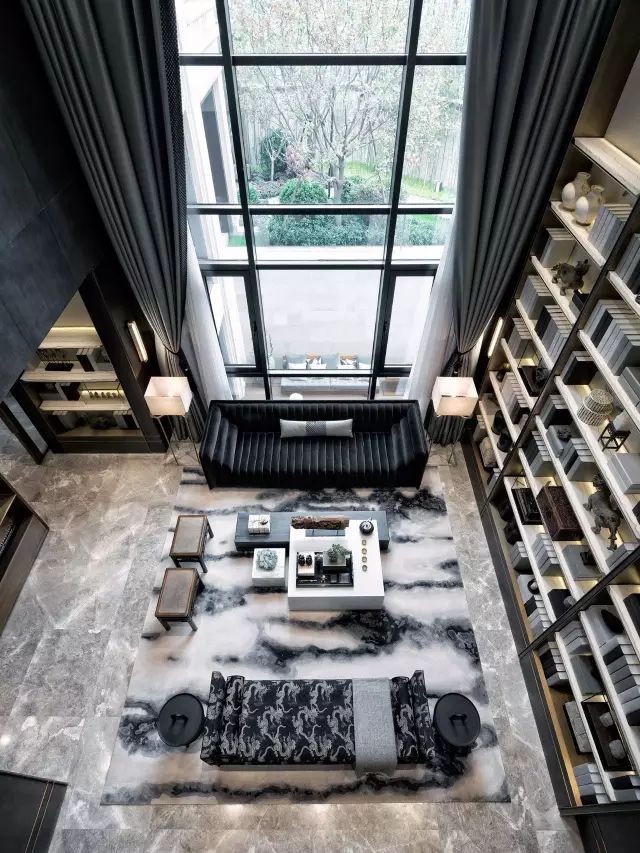 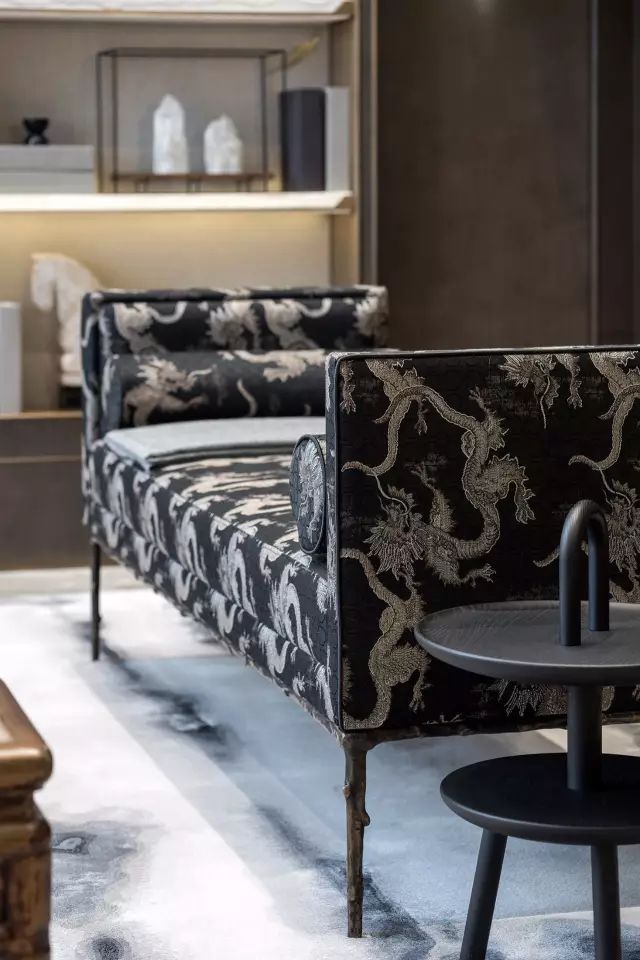 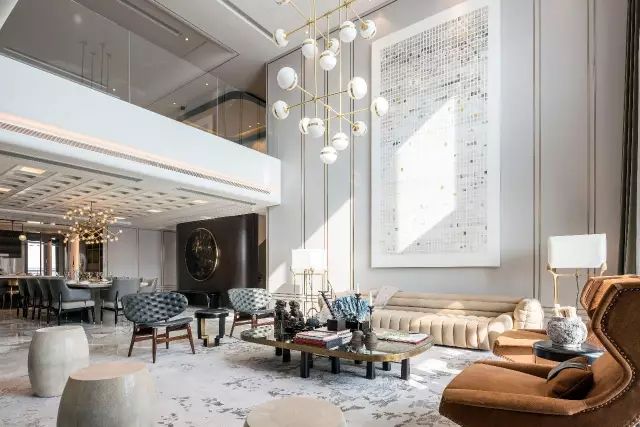 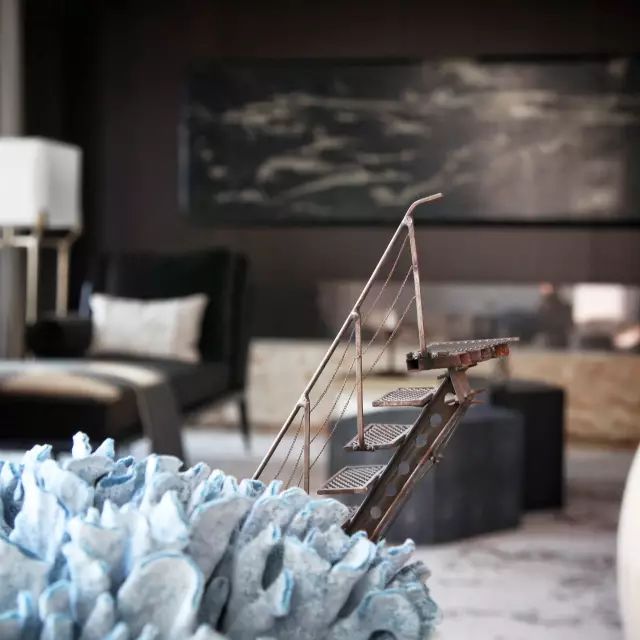 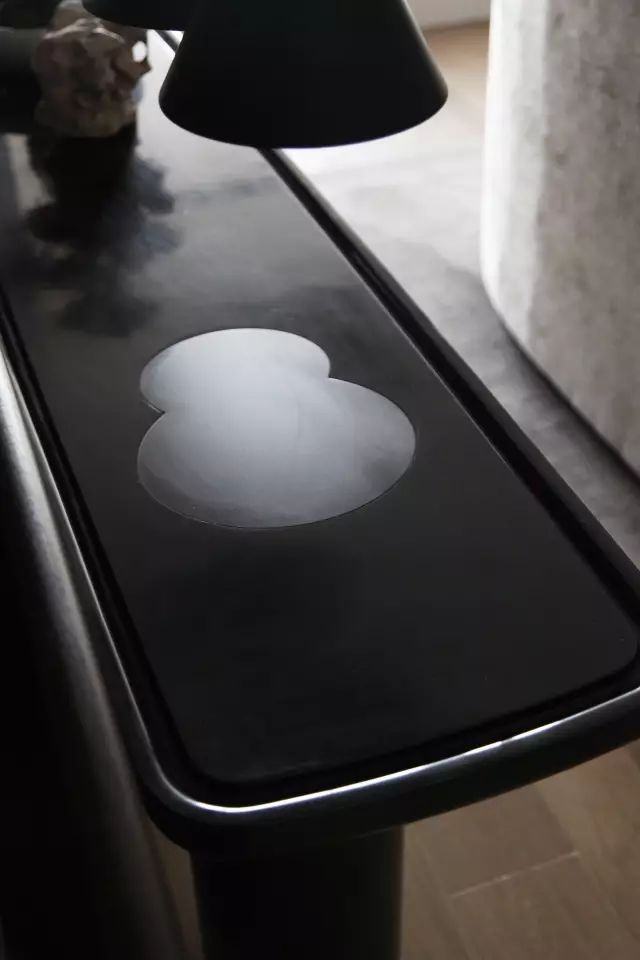